With PBS’ ominously-titled “Rise of the Drones” special on NOVA, it seems like a good time to talk about what kind of bizarro oppression tech the bright minds at DARPA have been funding lately.  DARPA, or Defense Advanced Research Projects Agency, is the research and development arm of the US military.  They’ve done some great work, such as creating the precursor for the Internet.  But other than trying to turn infantrymen into cyborg supersoldiers with chemically-altered brains, mostly they just develop insane technology for spying

on people and blowing them to bits.

Before we continue, allow me to just put it out there that without the neutrality-fueled free market of the world wide web, the Internet would be absolutely unrecognizable from its current form – So don’t get too gushy for military research (or Al Gore) for the develpment of the very technology enabling you to read these words. Instead, thank people like WWW inventor Tim Berners-Lee and Internet freedom fighters like the late Aaron Swartz.  But I digress.

The drone featured on the NOVA special is called ARGUS-IS, and its insanely powerful high-resolution camera can look down from 3 miles in the sky and see a six-inch object on the ground.  In other words, it can read the signs protesters are holding and store the video – a million terabytes of it, or 5,000 hours of footage at once – right on board.  I assume footage can be saved to a drive on some base in between flights, but that sort of thing is classified.  Kinda like how it’s classified whether or not they’re actually using it. The alternative, that they’re all in some hangar in the desert somewhere gathering dust, doesn’t seem likely.  The question, then, is whether or not they’re flying over domestic skies and recording American citizens.  Given the insane “new normal” of the post-9/11 surveillance complex, it wouldn’t surprise me but I can prove nothing.

Iranian state news media released a story in 2012 about a mosquito drone allegedly being developed by DARPA that could inject people with a microchip without them realizing it.  While coming from an unquestionably biased source, this is not far fetched given the ever-shrinking size of modern microchips and military confirmation that bumblebee and fingertip-sized drones exist that can inject you with poison.  In fact, DARPA has an entire program devoted to developing micro-drones that look like bugs or birds, called the Nano Air Vehicle (NAV) program.  I can personally attest to witnessing bizarre, oversized dragonfly-looking things buzzing around on September 17th 2011, on the very first day of Occupy Wall Street protests in NYC – A movement surveilled heavily by authorities and the banks themselves, in some cases even before the protests began.  Never before or since have I seen those Strange Dragonflies in the skies of Manhattan’s financial district.

But if you ever notice a blimp hanging around 65,000 feet in the atmosphere, it could be a hydrogen-powered government surveillance blimp built by Lockheed Martin and funded by DARPA.  Boasting the positively-creeptastic title “Integrated Sensor Is the Structure,” or ISIS, the blimp happens to share a name with the ancient Egyptian goddess known for answering the prayers of rulers and aristocrats.  It’s designed for the long-term viewing of a large area, providing nonstop surveillance of a region for up to ten years. Positioned at 65,000 feet, enough of these things with powerful-enough imaging could surveil the ground surface of an entire country quite inconspicuously.  An integrated radar will allow ISIS to see under water and in urban zones and forests as well as other kinds of terrain.  DARPA is promising a prototype by 2014.

“Avatar” to mind, DARPA is also funding the development of a “semi-autonomous bi-pedal machine” that can “act as the soldier’s surrogate” in battle (engadget.com).  And I know firsthand from an Army source that DARPA’s microwave guns have been in use in the field for years, frying anyone who doesn’t (or can’t) get out of the way.  I don’t know if there is a statute in the Geneva Conventions about cooking people to get them to move, but if not I suspect it didn’t occur to them to include one.

The creepiness factor gets jacked up fast, like with the announcement from way back in 2010 that DARPA was putting millions of dollars into desigining immortal synthetic organisms.  Genetic lock mechanisms programmed into the “living, breathing creatures” supposedly keep them from turning on their creators, and a killswitch serves as an emergency self-destruct in case they go rogue.  Aside from the obviously difficult bioethical implications of synthesizing a living creature to do the military’s bidding, what exactly would these unnatural beings be used for?  Ha! That’s classified.

“America, bend over for the fleshy thumb of Homeland Security!”

But DARPA isn’t just trying to play god.  They can even make you hear the voice of God, especially if you’re an Islamist insurgent.

And then there’s the whole synthetic blood thing.  It creeps me out solely on principle, but it does sound like a genuinely positive advancement as far as being able to save more soldiers’ lives in the field.  The issue of whether or not the wars these soldiers are fighting in are legitimate in the first place is an entirely different question.

DARPA’s structure is such that it enjoys exemptions from laws that apply to other US government agencies with regard to funding and personnel.  It’s exempt from sections of the Federal Acquisition Streamlining Act of 1994 that relate to hiring and managing employees.  It also has a special power granted to it by Congress that allows it to fund projects without having to rely on federal grants.  The result is that millions go to companies working on “high-risk, high-reward projects, expecting a minority of them produce amazing results” (Avvo.com).

With the homeland security narrative being turned increasingly on the homefront against people like returning veterans, libertarians, people who use binoculars and people who get nervous in airport lines, one has to consider the possibility that DARPA’s terror tech could be turned against Americans.  With the ARGUS-IS, the FAA Modernization and Reform Act of 2012, and the US government’s insatiable post-9/11 surveillance appetite, it already could be.

← Obama Appoints New Bankster To Replace the Old One at the Treasury
Full-Length Animated Documentary: Our Money System Is A Debt Spiral →

Video – The Deep State Revealed By An Insider Who Was Very “DEEP”!!! 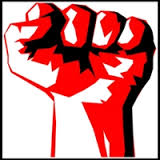 Video – 44 Million Views – Must Be Worthwhile? Check It Out! 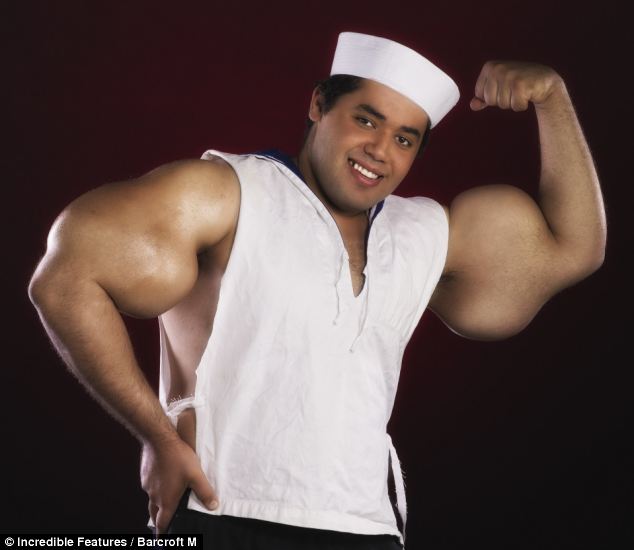