Central bank headlines and currency markets are in focus this morning, while investors shrug off a big jump in first-time jobless claims. Despite jobless claims rising to four-month highs, equity markets advanced out of the gates, although appear to be turning skittish over the20 minutes, as European Central Bank President Mario Draghi said downside risks remain to the region’s economy, which tempered optimism after the Bank of Japan announced an unprecedented $1.4 trillion stimulus package.

Please be aware that traders will be shortly turning their attention towards tomorrow’s all-important jobs report for March, which could dictate near-term price action across the equity market in the weeks to come.

Bank Of Japan Launches Unprecedented $1.4 Trillion Stimulus Package – The BoJ surprised markets with a radical overhaul of its monetary policy framework, promising to inject about $1.4 trillion into the Japanese economy in less than two years as it seeks to end nearly two decades of stagnation. Those measures include the doubling of its holdings of Japanese government bonds and exchange-traded funds over two years. As a result, the BoJ would buy 7 trillion yen ($75 billion) of JGBs a month, up from the current ¥3.8 trillion. The bank will also expand purchases of real-estate investment trusts. The yen resumed its downward trajectory on the surprise announcement. The yen sank by 2.6 percent to around 95.45 yen to the dollar – its biggest daily move since October 2011. The BoJ’s moves also sent Japan’s Nikkei stock average up 2.2 percent, while the 10-year Japanese government bond yield dropped to 0.425 percent, breaking its previous record low of 0.43 percent hit in June 2003.

Draghi Comments Pressure Euro – The euro hit session lows against the dollar after European Central Bank President Mario Draghi struck a dovish tone, saying the bank’s policy will remain accommodative for as long as needed. He added that growth risks in the euro zone region are tilted to the downside. Draghi opened the door to a rate cut next month, telling reporters in his monthly news conference that the central bank would closely watch incoming data and assess the risks to the bank’s target for annual inflation of near but just below 2%. The euro dropped to session lows at $1.2757 after Draghi’s remarks.

Disappointing Data On The Labor Market – The number of Americans who applied last week for new unemployment benefits jumped to a four-month high, though much of the increase likely reflects seasonal quirks related to the Easter holiday and spring break. Still, the spike in claims could add to concerns that hiring in the U.S. may be tapering off. The jobs data comes ahead of tomorrow’s monthly jobs reports and after data Wednesday from payroll processor ADP showed just 158,000 private-sector jobs were created in March.

Fed Speakers Mixed Messages Draw Attention – Yesterday, San Francisco Fed President John Williams said the central bank could begin tapering off its $85 billion-a-month asset-buying program by the summer owing to improvement in the labor market. Meanwhile, other Fed officials today tried to dampen suggestions of a quick end to their bond-buying program. Chicago Fed President Charles Evans said that a high bar exists to pulling back on bond buying. Evans said that Fed officials must not become complacent that a recovery is underway. Atlanta Fed President Dennis Lockhart said he has not seen any evidence yet to suggest that the economy is going to be much different this year than the modest pace of growth seen over the past four years. 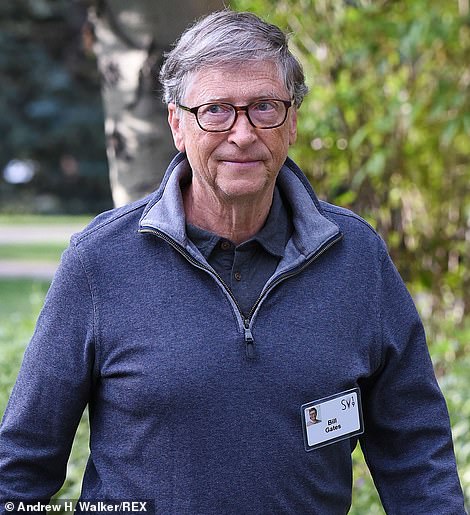 Is It Or Isn’t It A Miracle?