Volatile (Choppy) and Weak (Consolidation) Market for the Summer Months

In my previous article, I addressed my market views for two different time dimensions. The first one dealt with the strategic view (LT): where we currently are in the U.S. investment cycle. The second one had to do with the immediate tactical view (ST) of a market correction. You can access this article here.

Now that the market correction has already commenced, I want to map out my MT market view for the summer months in this commentary. It will be served as my basic and coherent framework for this period. When new developments unfold, I will fine-tune my view accordingly. When dealing with a nondeterministic (no crystal ball) investment world, it’s important to form my market analysis based on a coherent and flexible framework. It serves multiple purposes: (a) increases the odds of being right and (b) allows to identify errors quickly. “Making money isn’t about only being right. It’s an incomplete formula. Making money is about being aware early that you are either absolutely right or absolutely wrong.” – Peter Tran

Based on recent developments, the market will likely be in a volatile (choppy) and trendless (consolidation) trading environment. Listen to the market and let it tell us the trading range.

Now that I have developed a MT framework and market view, I will be listening to the market closely for either a confirmation or rejection (making adjustment quickly) as new events unfold.

Could Quarranties Lead To Mandatory Carrying Of Identification Papers To Allow For Domestic Travel? 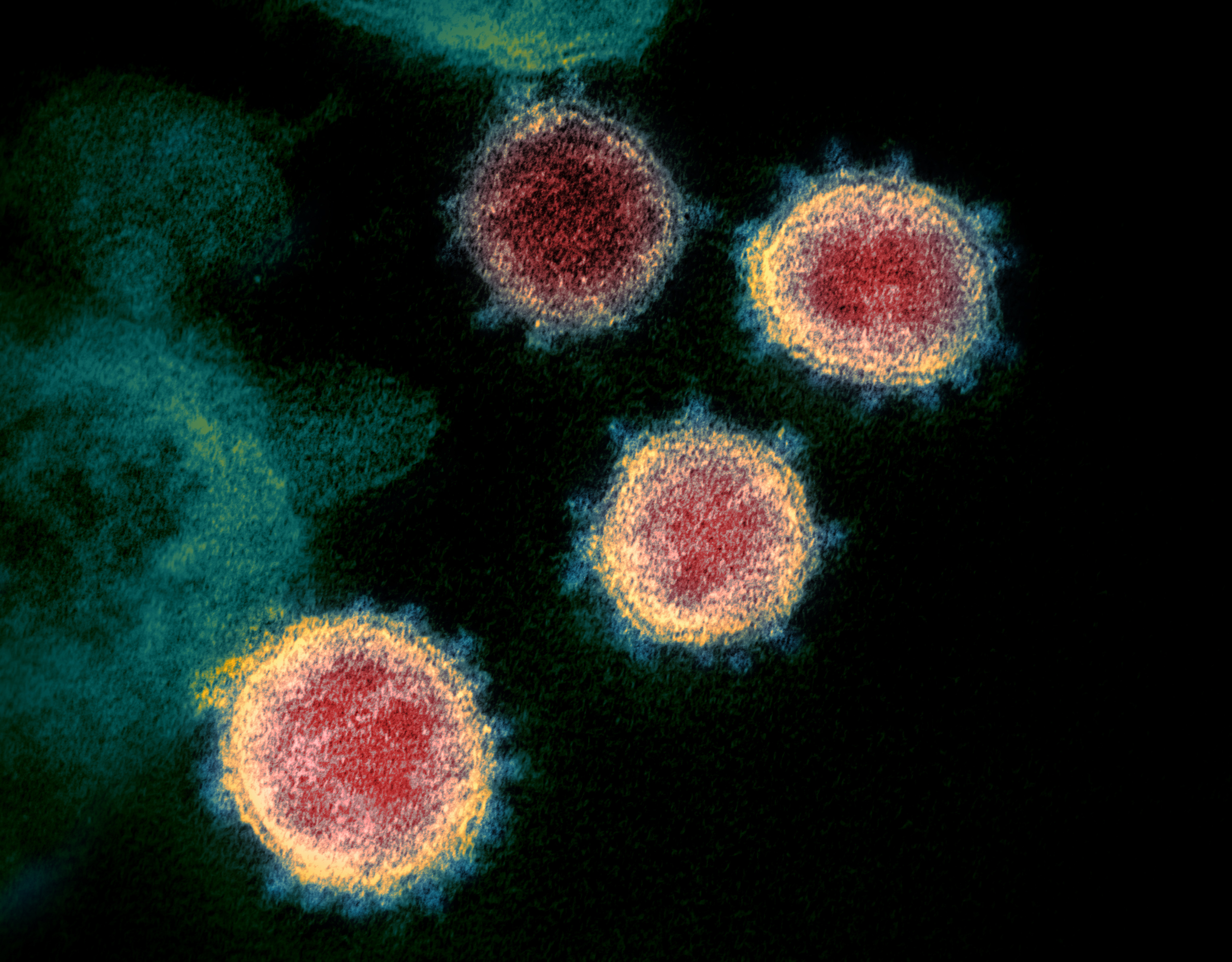 Social Distancing – At What Expense? 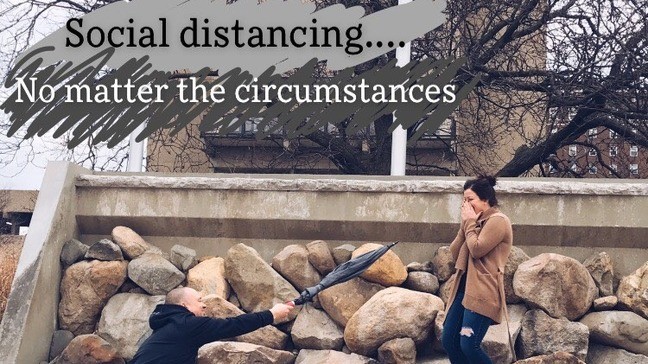