“Balanced” Coverage = Not Pissing Off The Establishment

In another phenomenal piece by Rolling Stone’s Matt Taibbi focusing on the doublespeak and intellectual gymnastics used to justify drone warfare, many valuable tidbits are revealed about the way the mainstream American news media function – that is, not as critics of establishment power, but as its agents in the management of public perception.

Anyone with even a cursory knowledge of how media organizations works knows they live in perpetual fear of losing high-level sources or being accused of bias. Of course, this is ridiculous – all humans have bias – but the fear is so great that these news media, while never perfect, are at a point where they will literally sit on explosive information instead of reporting on it for fear that it would cause damage the agendas of the international power elite’s.

Which, of course, is the entire point of journalism. But in an Orwellian Fear Society, the news media do not function as channels of useful information for the public, but rather channels through which the power elite can manufacture consent for its policies.See the quote below for an idea of exactly what I mean:

“Meanwhile, it also recently came out that the New York Times, among other papers, sat on knowledge of the existence of a drone base in Saudi Arabia for over a year because, get this, the paper was concerned that it might result in the base being closed.

As old friend David Sirota noted, Times ombudsman Dean Baquet blazed a burning new trail in the history of craven journalistic surrender when he admitted the paper’s rationale in an interview. “The Saudis might shut [the base] down because the citizenry would be very upset,” Baquet said. “We have to balance that concern with reporting the news.”

The most disturbing part is the use of the euphemism “balanced” to justify this kind of garbage non-reporting. And the trend is entirely bipartisan. The New York Times is a perception management outlet for its older, more liberal, more east coast market, and Fox News is a perception management outlet for a more conservative crowd, but the engame is the same for both and the overlap is not hard to spot – especially when it comes to issues of foreign policy and finance. For example, NYT beat the drums as hard as anyone for war in the run-up to the Iraq War after 9/11, despite a completely falsified impetus for the invasion and little real evidence other than claims made by the usual state actors.

Consent was manufactured, albeit for different media markets, for the same bogus war by both “liberal” and “conservative” rags. The only real difference is how it’s presented to convince both sides of the aisle of the same general goal (in this case, illegal war). While the news media are subject to much more subtle influences, this demonstrates just how blatant and non-subtle it gets. From fear of losing corporate ad dollars to losing access to presidential press conferences, the government has hordes of media geeks begging on their knees to be “allowed” to report. The situation is so normalized that many don’t even realize the sick joke they’re part of. All they know is, they landed a great journalism job with a major news outlet and now they just want to be able to keep feeding their families.

And that, my friends, is no free press at all.

← Buybacks Threatened by Rising Interest Rates?
Fed Tapering: What Does It Mean? → 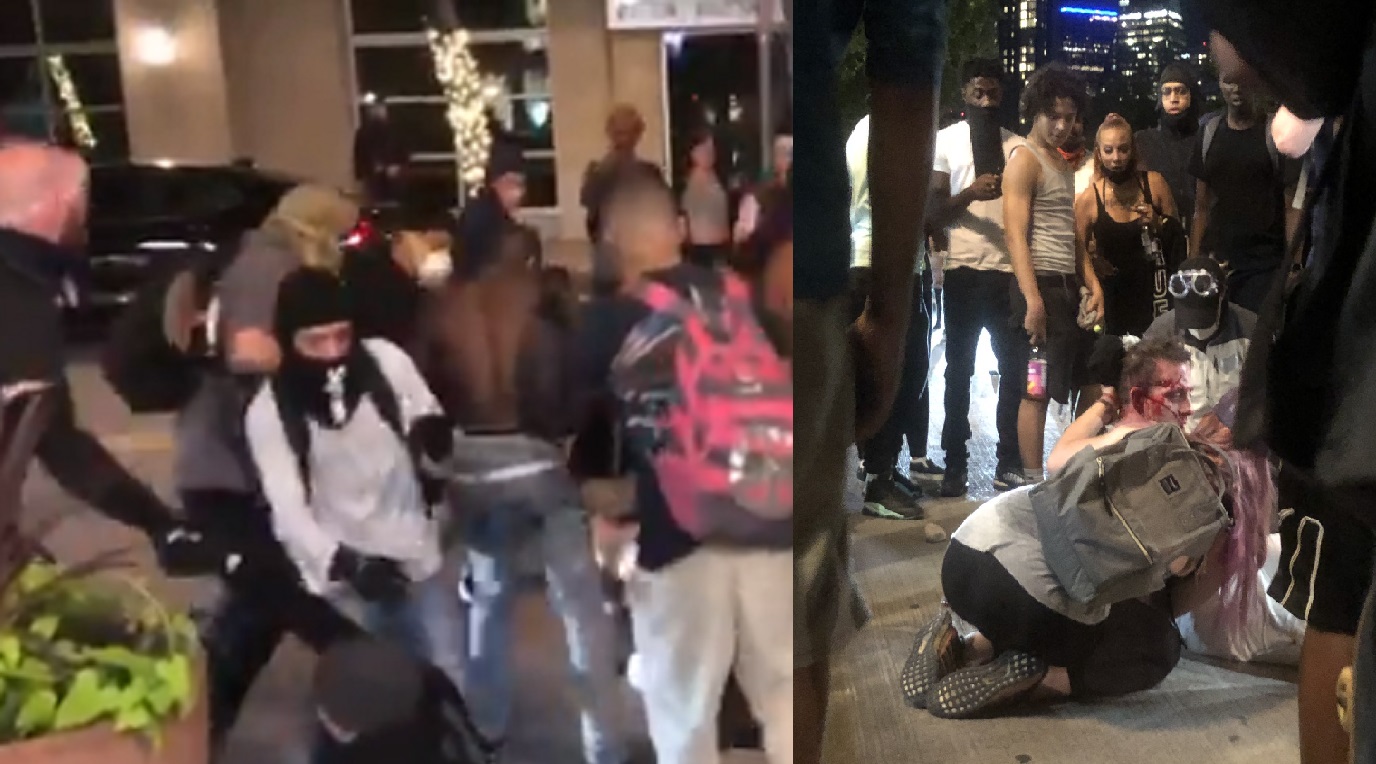 Tech Giants In A Panic? They’ve Got About As Much Right To Exist As Pol Pot, Hitler, Mussolini, Lenin, Stalin Etc. It’s About Time They Get Put In Their Place. 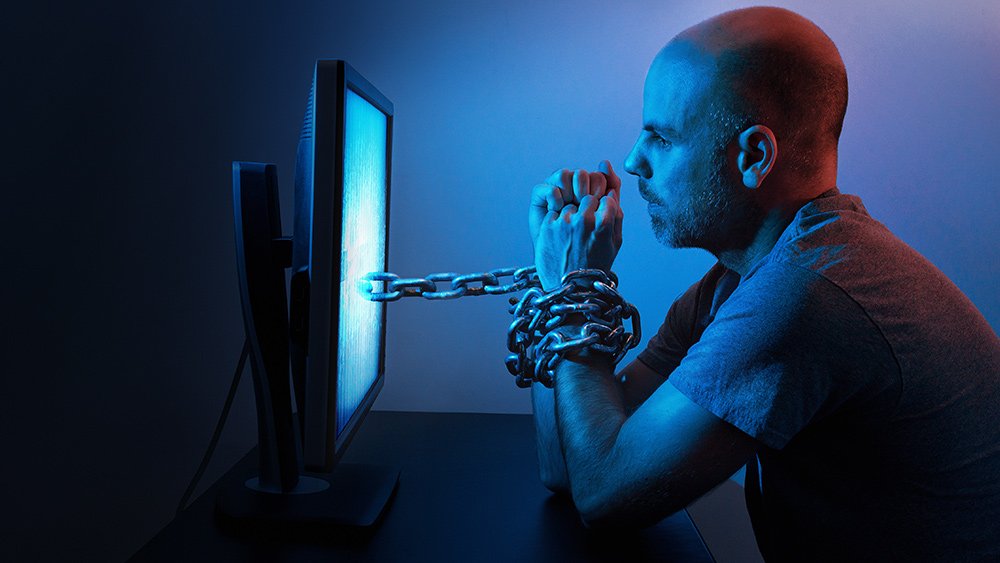