Major Events on the Horizon:

Federal Reserve Board. (2015). Press Conference with Chair of the FOMC, Janet L. Yellen:

ANTIFA Post – Residential Neighborhoods Are Next – Tonight! Watch Out! May Be True – May Not? 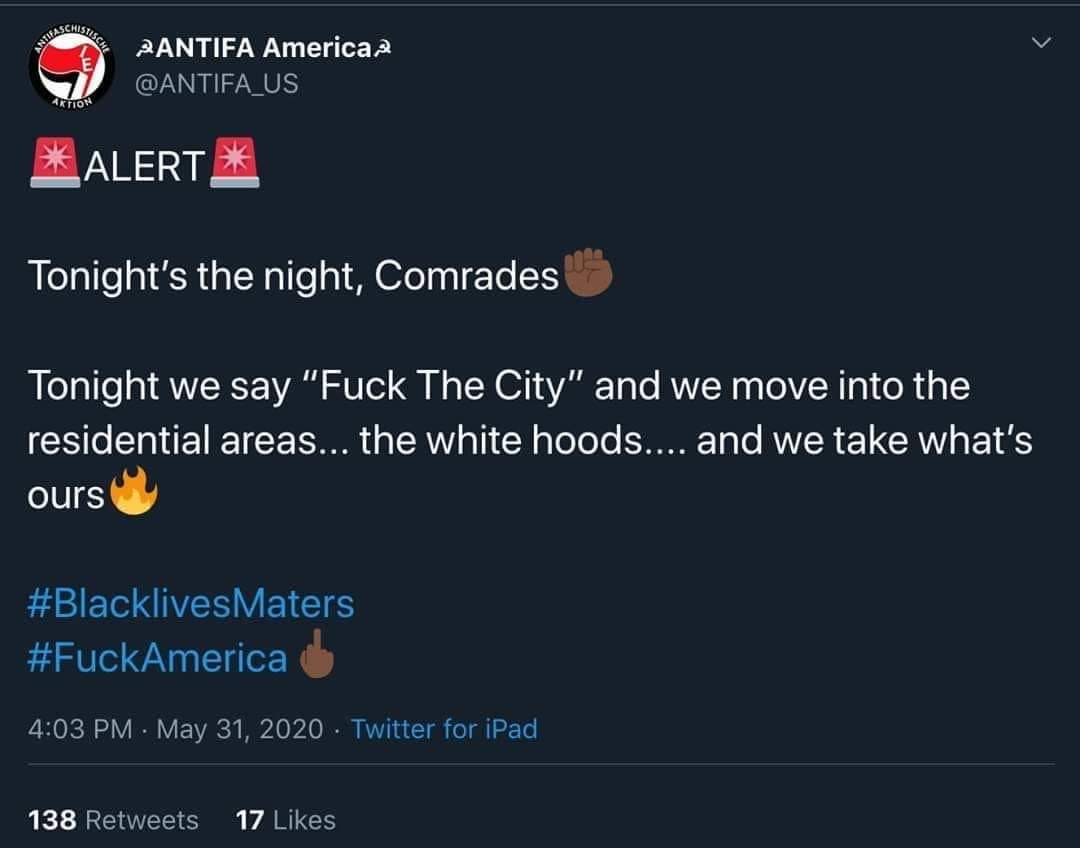 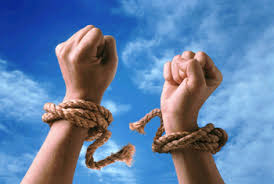 Reuters Reports: U.S. Presidential Candidate Behind Financing Donations To Rioter’s Legal Team For Bail – Got To Get Those Paid Rioters Back On The Street! 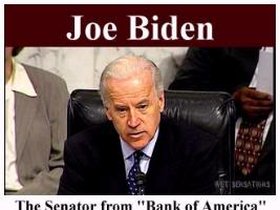