No Time to Back Down

Investors will watch to see the latest details out of President Trump’s proposed tax reform as we start the last quarter of the year. On the economic front, we have ISM Non-Manufacturing PMI, the Unemployment Rate, Non-Farm Payrolls and Average Hourly Earnings.

Non-Farm Payrolls & Unemployment Rate: Non-Farm Payrolls, the Unemployment Rate and Average Hourly Earnings for September are scheduled to be released this Friday (10/6). This reading is likely to be affected by the Hurricanes Harvey, Irma and Maria. Should the figure show that the economy created more jobs than expected, or if average hourly earnings jumped higher, we will likely see the markets go higher, the US Dollar go higher and oil go lower. Should these numbers disappoint, the markets will likely go lower along with the US Dollar. Like in previous months, the Unemployment Rate may drop but average hourly earnings will continue to stagnate as additional part time workers at Amazon will only be paid minimum wage until a robot can do it for cheaper. As we learned last week, Amazon hired more people in the US than in 46 other states.

Oil: Brent oil hit a two year high of $58 per barrel last week. The move higher was thanks to the Kurdish referendum which has caused traders to worry about Turkey cutting off oil exports from Kurdish oil sales. This has still not happened and we haven’t actually seen a disruption, but the potential of one has driven oil higher. Investors will watch to see if these actual steps are taken, which would push oil higher. If not, we will likely see it fall from the recent spike.

Tax Reform: Only 30 years in the making. Last week, President Trump unveiled his long awaited tax reform plan. Besides it obviously helping the rich which they continue to blatantly lie about (last time I checked 35 is lower than 39.6 and eliminating an estate tax only helps people with an “estate”), investors and analysts will continue to monitor who are the winners and losers as the negotiations on tax reductions continue. As details emerge, we could potentially see a spike in certain sectors, along with the US Dollar if money overseas finally gets repatriated. This is what I predicted back last October if Trump was to win. And my further prediction was for all this money to be used to be buy back stock, increase dividends, and mergers & acquisitions. Definitely not hire additional workers.

Catalonia: This past Sunday (10/1), voters in Catalonia tried to get to the polls for a referendum on independence from Spain and were met by rubber bullets from the police injuring over 700 people. The local government had passed a law stating that if the referendum votes to declare independence from Spain, Catalan leaders could announce it within 48 hours of the vote. The uncertainty around the aftermath of the vote could take its toll on European markets. We have seen a spike in Catalonia bond yields and this has the possibility of sending the Euro lower on the potential instability. As of this writing, it is unknown what the results were of the referendum.

3rd Quarter Highlights: With the 3rd quarter ending this past weekend. I wanted to highlight some of the outsized gains.

Largest Gains 3Q: Brent Crude and WTI Crude, which were 20% and 12% higher respectively over the quarter. Brent was higher on geo political concerns from the Kurdish referendum and OPEC talk while WTI was higher on disruptions from the hurricanes. MSCI Emerging Markets Index, which was up 6.7% for the quarter and over 25% YTD on continuing recovery of economies around the globe from easy money policies.

Largest Gains YTD: Besides the MSCI EM index gains, the Nasdaq and the Dow are up 21% and 14% YTD on strong earnings and the potential for tax reform. The Euro is up approx. 13% against the US Dollar on improving economies in the Eurozone.

These updates will be taking a couple weeks off as the writer will be getting married.

“To Err Is Human; To Forgive Is Divine!”

Ways To Slow The Spread – Czech Republic Has Had Only 2 Deaths So Far & The Incidents Have Flattened Out Already For The Coronavirus! 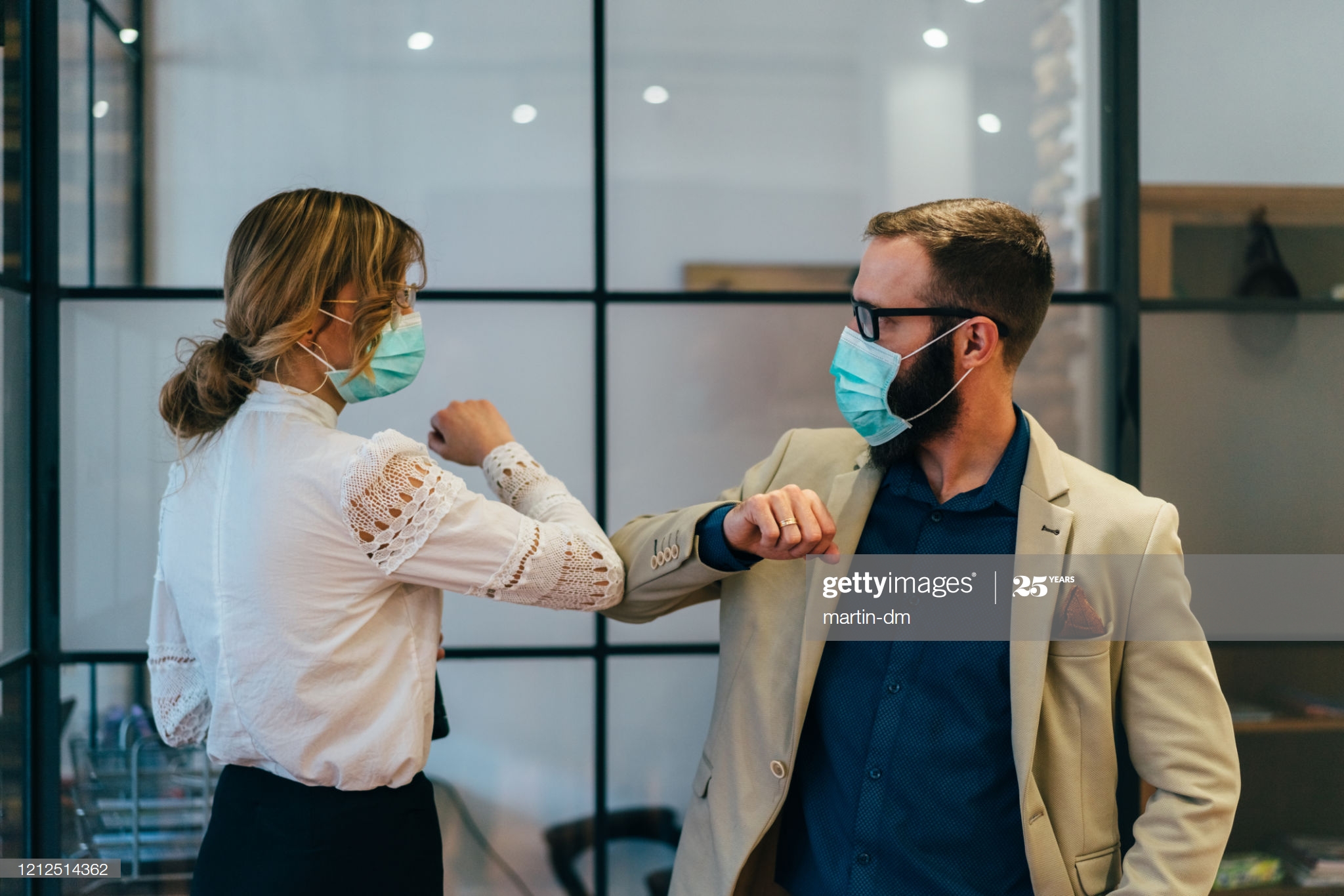