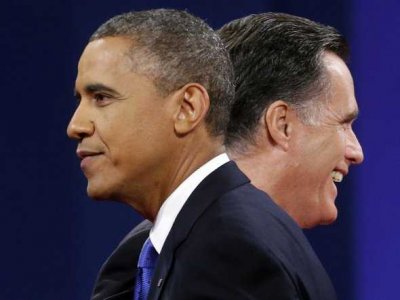 Ten Reasons the 2012 Election Was A Joke

It’s easy to rig an election in a two-party crony capitalist system: All you do is offer two smiling candidates but only one actual vote. In this case, it’s a vote for at least 4 more years of Corporatocratic rule, becoming incrementally more totalitarian and psychopathic literally by the day. Would there have been differences, […]

Blogger’s note: A subheading with no further explanation starts off the article by saying “Special Operations troops in Minneapolis and St. Paul also are at work in less public places.” Update: I telephoned the journalist who wrote the article for clarification on the subheading. He explained that Special Ops troops were also conducting urban warfare […]

See fraud and hype on Pfizer approval HERE. SCROLL WAY DOWN Many Links Below – Become Informed! Feel Free To Pass On Any Posts – Pen Pensiamento  Peligroso writes the truth as he sees it, and if it upsets you, then it makes you think! http://www.touchstoneconnect.com Subscribe for free – no ads! THERE ARE  25 LINKS AT THE BOTTOM […]

How To Apply For A Religious & Legal Objection To The COVID 19 Mandated “Jab” Or Shot Or Injection For The Fake Vaccine mRNA Gene Therapy Bioweapon Designed To Kill, Injure & Make Sick To Enrich Pfizer, Moderna, Astra Zeneca and Johnson & Johnson & Their Respective Stock Holders & Executives. Follow The Money $$$

Legal & Religious Arguments Against Mandated Vaccinations To Whom it May Concern, Extortion is a crime, and extortion is defined as forcing someone to do something against their will by using threats that will injure the person being extorted whether through physical, psychological, or economic means.  Threatening someone with their job and its loss by […]

Under America’s legal system, a mandate may be official, but it is not law. Laws are legislated, meaning they are voted upon by elected officials and signed into law by an executive such as a Mayor, Governor or President. Mandates are commands to be obeyed in the eyes of the mandator, and failure to do […]